Kelazhur on his year so far: 'When I go to offline tournaments, I feel like I kind of under-perform'

After his narrow defeat to Sasha "Scarlett" Hostyn​ at Kings of the North Season 3 in Toronto, Diego "Kelazhur" Schwimer sat down with theScore esports to talk about his results this year and his thoughts on where the game is at.

First of all, consolation about your loss in the finals. How did you feel about your level of play during the tournament?

I was pretty satisfied. I was disappointed about my loss to MaSa [Maru "MaSa" Kim], because I think I could have won that series, but beating viOLet [Kim "viOLet" Dong Hwan] very close and then beating MaSa [in the Loser's Finals] gave me back my confidence.

Last year was sort of a breakout year for you, but this year it seems like you’ve struggled in the premier tournaments. How do you feel about how you’ve been playing?

I’m confident online but I don’t know... When I go to offline tournaments, I feel like I kind of under-perform, so that sucks. But at least in these smaller tournaments I don’t have that kind of mental block, I guess, so I perform better.

In this tournament, both you and MaSa used a lot of early Reaper attacks. Did you chose that strategy based on your opponents, or are you generally finding a lot of success with it?

That’s just my general playstyle, and we’re both very alike in that sense. We both like to play very aggressive.

How has the Latin American scene been this year? You’ve been doing consistently well in Copa América.

The Latin American scene is pretty small, but at least we have tournaments like Copa América and the recent WCS Intercontinental. That helped a lot to boost the viewers, give them something to watch, and its nice to be able to represent them and play in the local scene.

How do you feel about the general state of the game right now, specifically balance and the map pool?

I think the current balance is pretty good. Maybe Protoss is still a bit too strong because of the map pool. So I hope they change that.

What’s next for you, are you looking to participate in Homestory cup?

Any final words from your fans, last comments?

Thanks very much for cheering for me. Follow me on Twitter so you can see what I’m doing.

Christian Paas-Lang is an esports journalist from Toronto who is confused which Terran god to worship. You can follow him on Twitter. 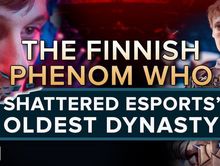 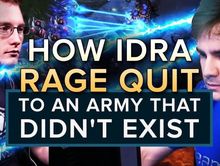 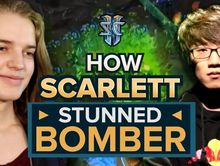 Sep 20
StarCraft II
How Scarlett stunned Bomber in one of StarCraft... 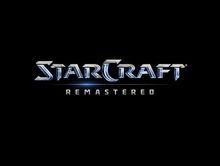 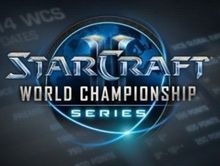