The biggest fighting game tournament in the world is back for another round in 2017.

EVO 2017 will run from July 14-16, and will be played entirely in the Mandalay Bay Events Center, the site of last years' Sunday finals matches. The arena is traditionally used for concerts and boxing matches, but has played host to a handful of esports events over the last year, including EVO 2016 and the 2016 North American League of Legends Spring Finals.

In 2016, the first two days of the event were played in the Las Vegas Convention Center, with only Sunday's Top 8s getting time in Mandalay Bay's arena. However, EVO organizer Joey "Mr. Wizard" Cuellar confirmed on Twitter that all three days of 2017's event will be played at Mandalay Bay.

It's unclear exactly which games will be played at EVO 2017, but the games featured in the trailer include Street Fighter V, Super Smash Bros. Melee, Tekken 7, Mortal Kombat X and Guilty Gear Xrd - Revelator. These franchises have been mainstays at EVOs for the past several years, and are likely to make a return at 2017's event. 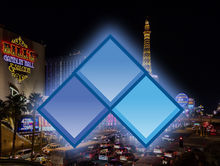 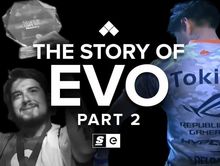 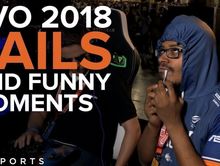 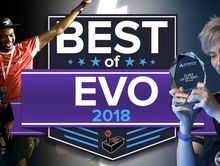 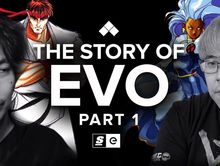