Larry "Larry Lurr" Holland, one of the top North American players in Super Smash Bros. for Wii U has joined Team eLevate ahead of Community Effort Orlando (CEO).

Larry is currently ranked 7th in the world on the Panda Global rankings, and is widely seen as the best Fox in Smash 4. He is also among the strongest Donkey Kong players.

He recently toppled Gonzalo "ZeRo" Barrios at 2GGt: Mexico Saga, after the Diddy and Sheik player sent him to losers in the winners finals. He reset the bracket in a close grand finals, eventually beating ZeRo 3-2, twice.

In a press release from eLevate, Larry said he "looks to help be the bridge between fighting games in eSports and big name organizations."

The organization has also added Matt Sedowicz, the previous operations manager for Noble eSports, to serve as the director of fighting games.

"I’m very excited to work with elevate and be able to build a fighting game team from the ground floor," Sedowicz said in the press release.

"eLevate has always had a dominant track record within other games and I’m excited for the chance to bring in players with that same level of skill and dedication to represent us in the FGC."

Larry will next compete in the Smash 4 tournament at CEO from June 24 to 26.

Sean Wetselaar is a supervising editor for theScore esports. He's not too sure about Toon Link's untapped aerial potential. You can follow him on Twitter. 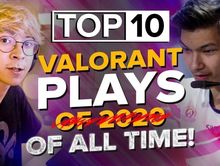 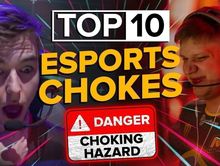 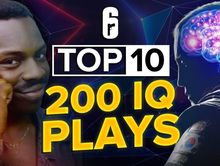